If your router/hardware firewall has a logging feature, you can see evidence of this 24 hrs a day. Attackers banging on every door, checking to see if their exploit’s target vulnerable code is running. 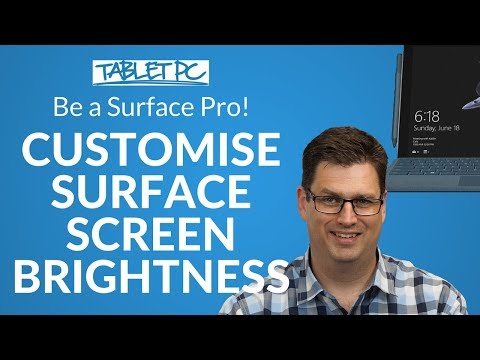 The second feature of BiniSoft is that it can create a temporary rule for a program installer. If it doesn’t, you can find the rule easily because it is in blue font. This eliminates the need to choose BiniSoft’s Low Filtering Profile, which is an outbound allow all policy.

(the attacker has not attacked 40+ times) But smart attackers don’t over expose their prized pocessions – their attack exploits, lest some security researcher catches and analyses it. Lets say the that some Windows system exe calls out to MS server XYZ. For example wermgr reports Windows system problems to MS, and expects to receive an acknowledgment. Well, attackers also know that MS XYZ server’s ip address. A firewall will correctly remember that wermgr connected outbound to that ip, and correctly allow the acknowlegment from the same ip back in. The hacker can easily send an attack bearing the XYZ server’s ip.

Right click on the program’s systray icon and choose Configure. When activated, Software Restriction Policy will prevent any program from running except if it is residing in \Program Files or \Windows. That means any downloaded malware in Temporary Internet Files or elsewhere will not be able to run. So you are covered against unwanted Desktop programs running. And if the outbound policy is set to disallow, then the allowed applications needs scrutiny. MS enables some 40+ applications outbound in Windows 10 v1809′s firewall outbound rules. The writer has received attack, when those rules are active, but has not narrowed it down to a particular one.

All routers have a DNS feature (which translates google.com to an ip address like 888.777.666.555 so you can surf to it). File and Printer Sharing should only be enabled if you plan to share some of your folders on the network or if you want to share your locally connected printer over the network. If printer sharing is desired, it is better to get a printer that has networking built in, so that when attacked, they only gain access to a printer instead of your PC. The Discovery protocols are used to provide a nice graphical map of your network. For home users, this is not needed, as there is only one router. You would only get to see a picture depicting your PCs connected to your router.

In recent months there have been attacks that do not utilize malware but uses Windows’ built-in scripting engines to execute script lines. As such, there are no files in the payload for antiviruses or anti-exe’s to detect and block. Configuration is done via an .ini file that can be accessed and edited from its menu. There are some configuration items that need modification.

Because the attacker can blast out attacks spanning a wide spectrum of destination addresses, non stop, and if a couple of PC has just sent out an error report to MS’s XYZ server, he is inside instantly. His payload will begin downloading malware, and the takeover begins.

AND it will pass right through the firewall, unhindered. So, security vulnerabilities that exist in mundane tasks, that run only once in a while, could be usable by attackers.